Our Names Are On The Street Grid, For Crying Out Loud

After 7.5 years of mapping about 500 Forgotten French LA sites, I think I have a pretty good idea of what was located where.

Most of what we had has been lost over the years. As a result, most people have NO idea about the city's French history. Out of sight, out of mind. But we did not, in fact, vanish "without a trace" as another historian has claimed. There's plenty of evidence if you know where to look.

Frenchtown is long gone - lost to redevelopment by about 1940 (except for the original Taix restaurant, which remained until eminent domain took it away in 1964). The El Aliso/Sainsevain Brothers vineyard was buried by the Civic Center, Little Tokyo, and the north end of the Arts District. The 101 Freeway wiped out the Jennette Block and half of the Garnier Building. Ducommun Yard is now a bus parking lot. Many, many properties became parking lots.

What we do still have, though, are French street names.

It's unusual for street names to change. We did lose a few, but we still have most of our French street names. 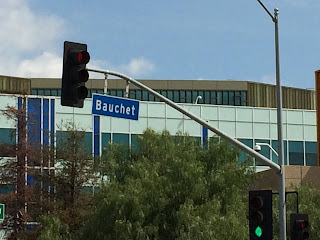 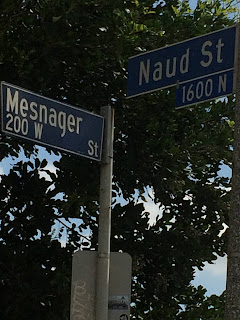 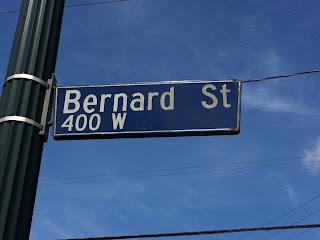 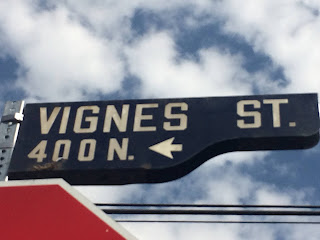 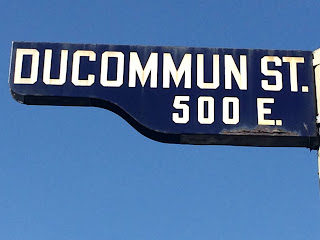 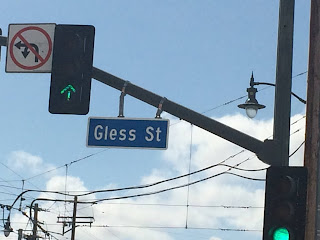 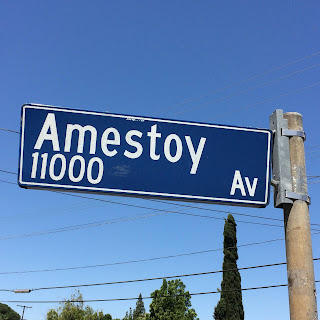 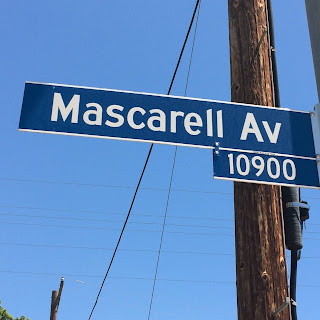 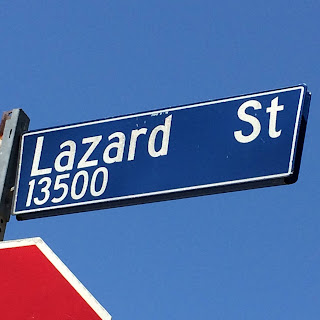 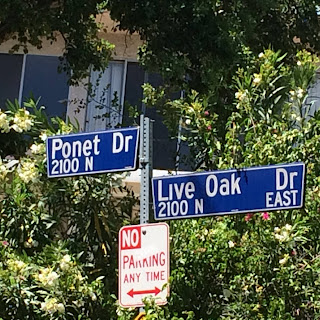 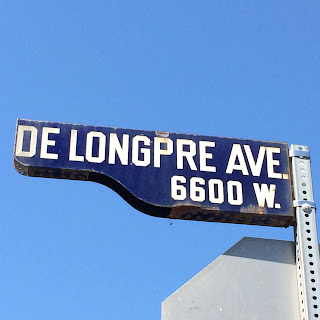 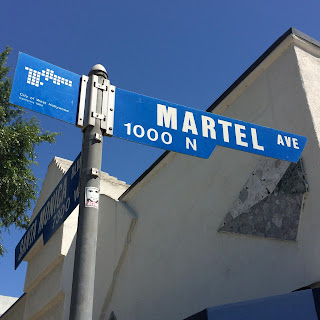 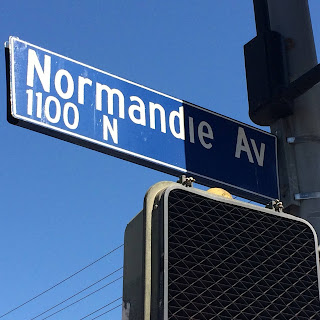 (Normandie, one of the longest streets in LA County, runs through Koreatown and South LA, but it's included here because it begins in Hollywood. Also, the street may have gotten its name due to Mayor Joseph Mascarel, a retired sea captain who owned a farm in Hollywood.)
The Westside 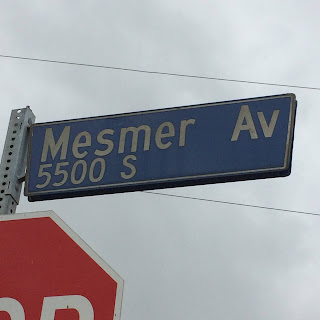 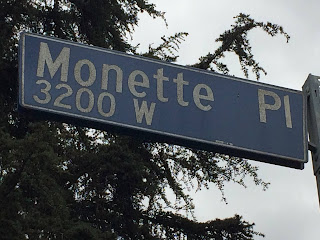 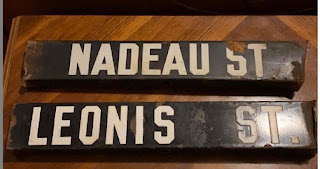 (To clarify: these are pre-1946 street signs from my personal collection. Nadeau Street is in South LA. Leonis Street no longer exists. If you want an antique LA street sign, hit up VintageStreetSigns on Etsy.)
Whittier 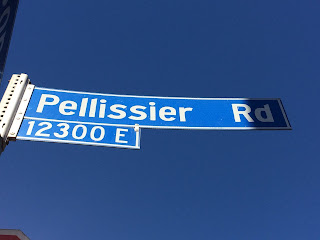 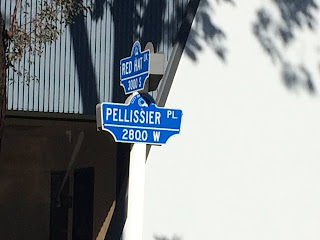 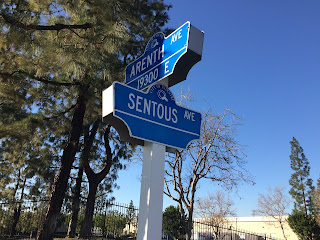 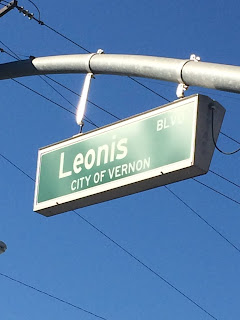 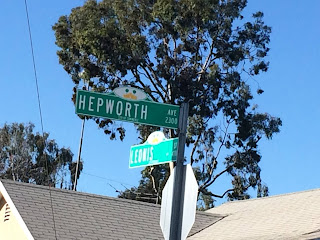 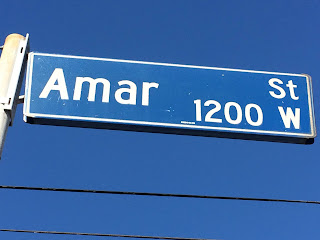 Dupuy Street in Temple City ("too hard to pronounce", supposedly,). It became Primrose Avenue, but there is still a short residential cul-de-sac called Dupuy Circle.

Sentous Street downtown. The Sentous tract was redeveloped into (what else...) a parking lot for the Convention Center, and Sentous Street was renamed LA Live Way.

Leonis Street downtown - not the same as the Leonis Street in Commerce or Leonis Boulevard in Vernon. Miguel Leonis named the street during his lifetime. Commerce and Vernon would not exist for many years.

Marchesseault Street just below Olvera Street, which was likely obliterated because it ran into the Vice District. But it's coming back (sort of)!