In the old part of Calabasas, there is a surviving remnant of LA's Wild West past.

I don't mean all the cutesy, faux-Western storefronts. I mean the Leonis Adobe Museum.

When he took control of Rancho El Escorpion, Miguel Leonis found a dilapidated, long-abandoned adobe house on the grounds. He and his wife Espiritu restored and expanded the house, making it their home.

In 1962, the house - abandoned and left to rot all over again - was slated to be torn down. Why? To build a parking lot for a proposed supermarket. (Gee, can you tell paving paradise to put up ANOTHER $#@%^&* PARKING LOT is a pet peeve of mine?)

Thankfully, the Cultural Heritage Board made sure it didn't happen. The Leonis Adobe Museum is Los Angeles' Historic-Cultural Monument #1. 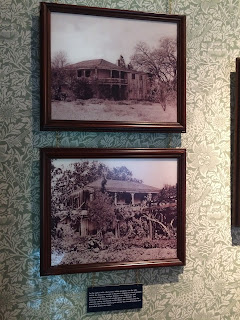 Photos of the house before it was restored (for the second time) in the 1960s. 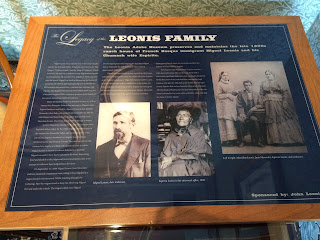 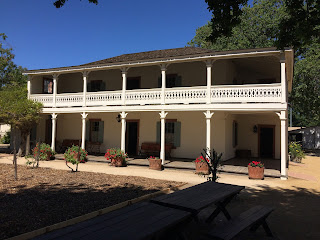 Miguel dreamed of his own empire. To modern Angelenos, this may seem like a humble starter home for such an ambitious man, but it was a much simpler time. 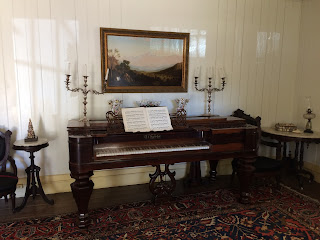 The furnishings in the house, while period-appropriate, aren't original. But since Marcelina Leonis played the piano (and may well have played one like this), I'm including it here. 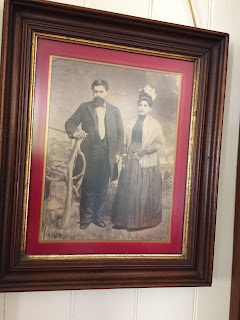 Proof that the Leonises were on speaking terms at one point. (Yes, the posing looks a bit forced. But it's impossible to say whether this is due to the nature of photography in the Victorian era or due to Miguel being a not-so-nice husband.) 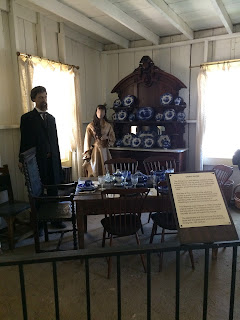 There are mannequins throughout the house in period attire. These two, seen in the kitchen, strongly resemble Miguel and Espiritu. 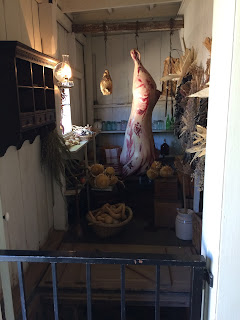 If you're not looking at a huge (fake) side of beef, are you even in a historic ranch house pantry? 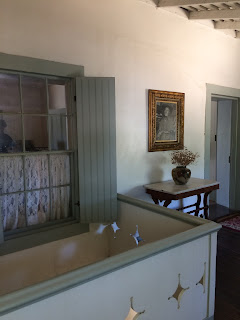 The house's staircase was originally outside, Miguel expanded the house to enclose it (but it's not hard to tell this was once an exterior feature). The picture above the table is of Espiritu in her later years. 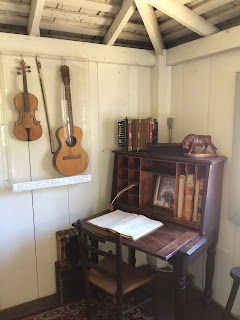 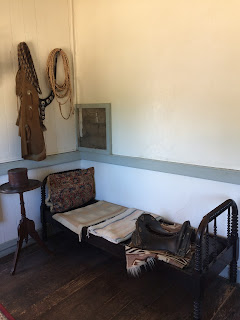 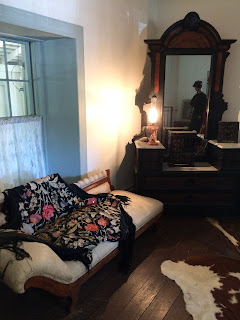 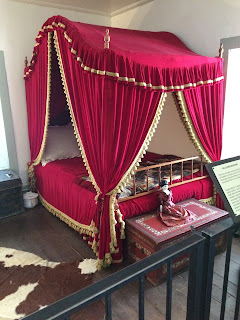 Espiritu's red velvet canopy bed was re-created from contemporary accounts. The trunk seen here is the only original item in the house (it was one of a set of three owned by Espiritu). 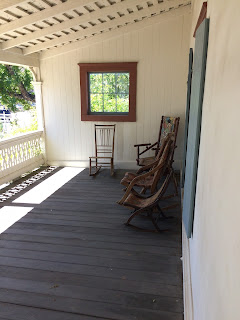 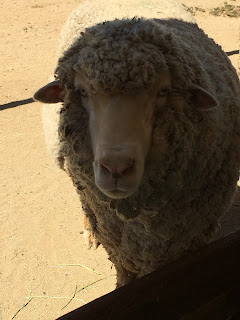 I'm pretty sure every French Basque in the Valley raised sheep at one point. Yes, there are live farm animals at the museum! (Why not...it's Calabasas.) 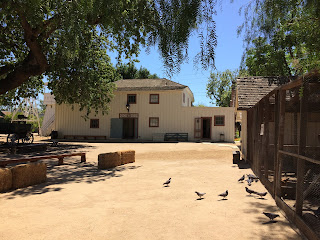 Rear of the house, snapped from the chicken coops. 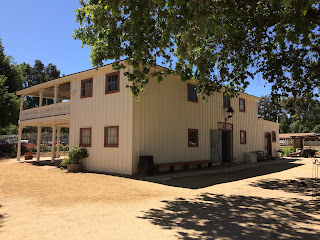 This angle on the house shows the expansions better. 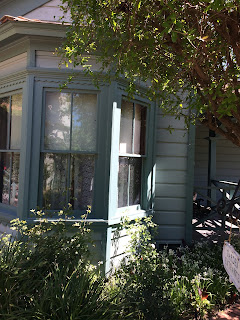 This is just a taste...I took over 80 pictures of the house and grounds! Whenever you're in Calabasas, check it out for yourself.
Posted by C.C. de Vere at 12:09 AM